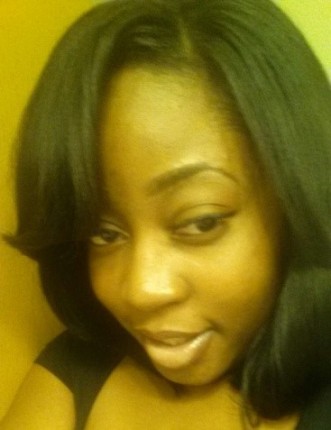 I’m Olivia Mydell and when I think about an “endangered species” by default animals or plants usually are the first two things that come to mind.  Now that I am learning about museum anthropology that focuses on Black museums I must ask another question. What is the life expectancy for the museums that tell the stories of Black descendants the African Diaspora, and Black America?  Could these museums be considered “at- risk” and heading for extinction? I am a Savannah native so I began to focus my attention on the Black museums in the Coastal Georgia Region. Of course I am able to see a connection to one particular museum that makes me think that this might very well be the impending situation for the Black museums in this region if we stop caring for our cultural heritage. I am speaking about the Kiah House Museum located in Savannah, Georgia.  In 1950, Virginia Kiah and her husband moved to Savannah, Georgia and about nine years later she established the Kiah Museum in their home at 505 W. 36th St.

At the beginning of the semester we took a Georgia Black Museums Survey in my Introduction to Anthropology class. It asked about our knowledge and participation of the African American museums throughout the state of Georgia. Most of these museums I had not attended and had never heard of them. That also included the ones right in Savannah.  Needless to say when we later learned about the Kiah Museum I wondered why I am just learning about these places in this class.   Unfortunately, after the death of both of the founders of this museum the condition of their establishment began to deteriorate.  This was probably an unexpected occurrence because Mrs. Kiah was involved with many arts and cultural organizations and she was well respected by not only her students and locals, but by a host of African American leaders from political representatives to academic and religious communities. She was also the founding member for the National Conference of Artist.  Because she was so active you would have thought that her legacy would have carried on and that there would have been a substantial amount of support and admiration to not only keep the doors of the Kiah Museum open but for it to become a historical landmark or a flourishing center for museum studies art and artists . The members of my class are working with the CFSAADMC to change the fate of the Kiah Museum as we mount an effort to tell the story of the founders and the historic community where this museum once thrived.   We need all the help that we can get as we plan for a “Family Reunion” of the folks like Mrs. Kiah who appeared in the 1983 Blacks in Museums Directory.  This will be an opportunity for young people like me to learn more about the Black people who start and work in Black museums.  This could be the spark that will ignite a movement to keep Black museums a part of the natural landscape.

2 thoughts on “Are Black Museums an Endangered Species?”